Explore multiple ways to have fun

There is nothing like a Filipino getaway. Amuma is when you leave for an adventure and return with a story â€“ to a place where discovery becomes second natures 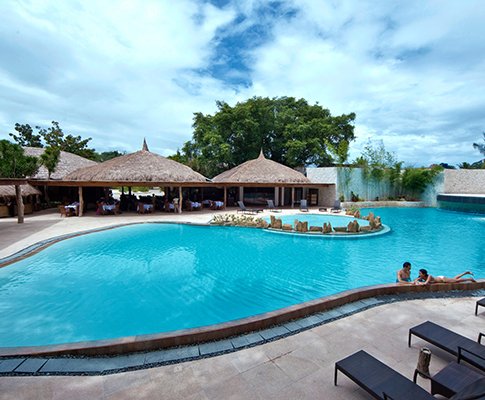 If you are visiting for a day, Bluewater Maribago Beach Resort is the place to be close to nature, a chance to calm down and let go of worries.

Php 2,500 nett per person (Fridays to Sundays and Public Holidays)

Resort children policy applies: Ages 6-11 years old are half rate and ages 5 and below are free. 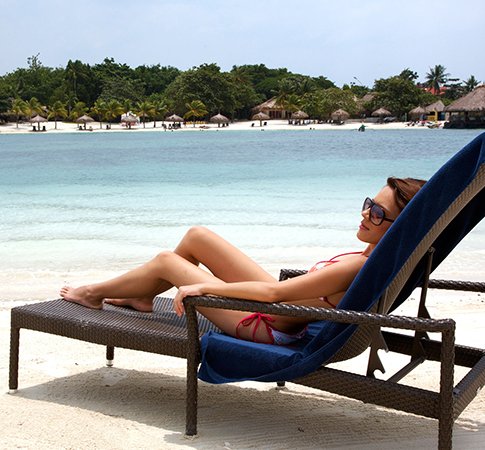 Use of beach and Allegro pool

Use of game facilities (Foosball, Billiards, Badminton and Volleyball) 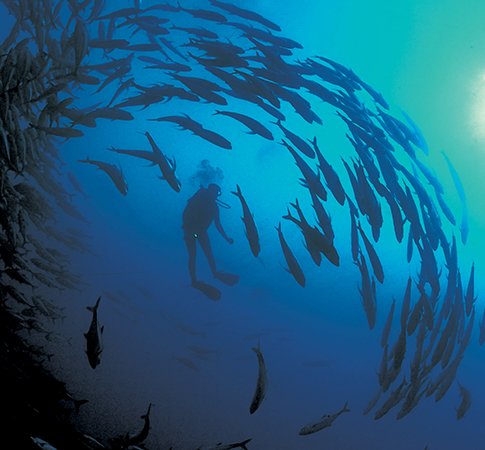 Rediscover the primitive comfort of being embraced in water. The innocence of floating on a velvety blanket of fresh or sea water knows no equal.

Beach. 110 meters of clean white sand surrounded by golden coconut palms and thatch huts with beach beds. A beach volleyball court and life-sized chessboard offers an alternative to simply lounging under the sun. 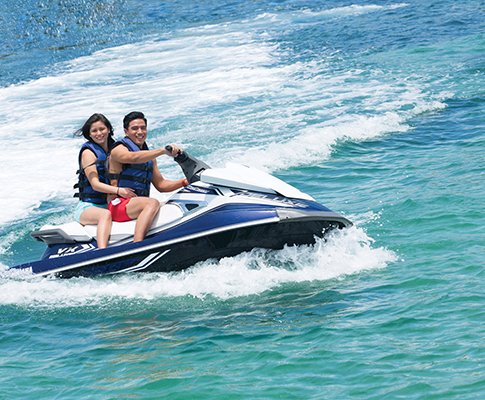 Our complete aqua sports facility meets your requirements for a total tropical experience â€“ from jet-skiing, scuba-diving, snorkeling and island-hopping. 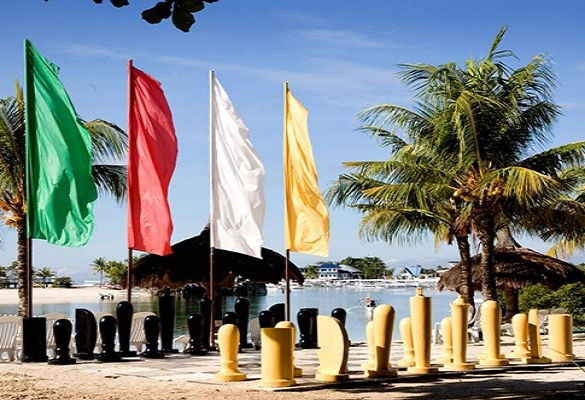 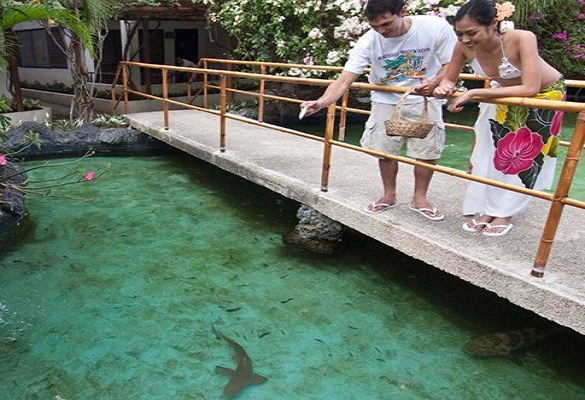 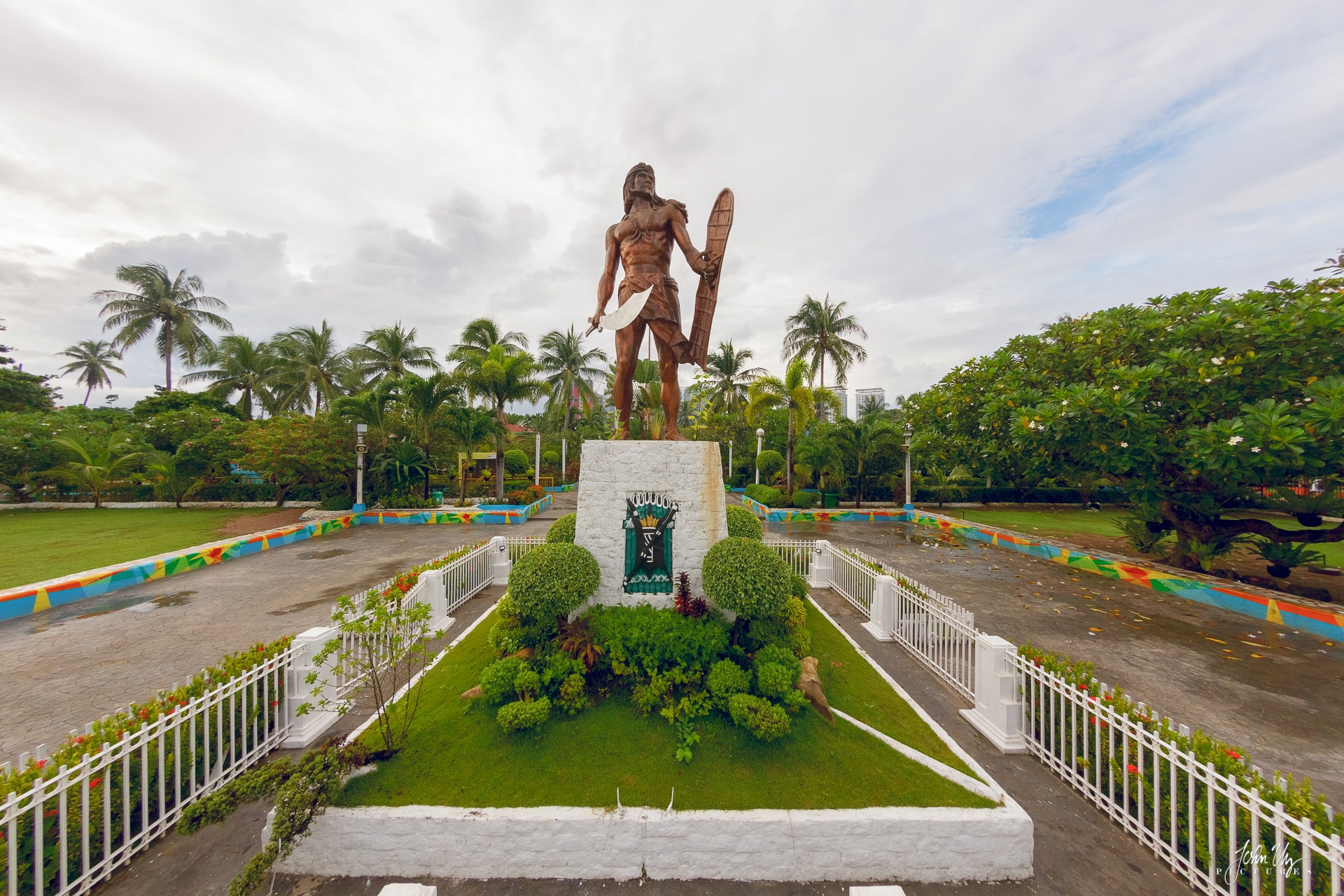 Mactan shrine is where the first historic battle between local natives and foreign intruders took place. To commemorate this event, a 20-meter bronze statue in honor of the first Filipino hero, Lapu-lapu, was erected in this location. Juxtaposed behind Lapu-Lapuâ€™s statue is the Magellan Shrine, a memorial obelisk honoring the Portuguese explorer who succumbed to his untimely passing at the hands of Lapu-Lapuâ€™s men during this memorial battle. Aside from the scenic and historical landmarks, donâ€™t forget to catch the annual re-staging of the Kadaugan sa Mactan around this area. 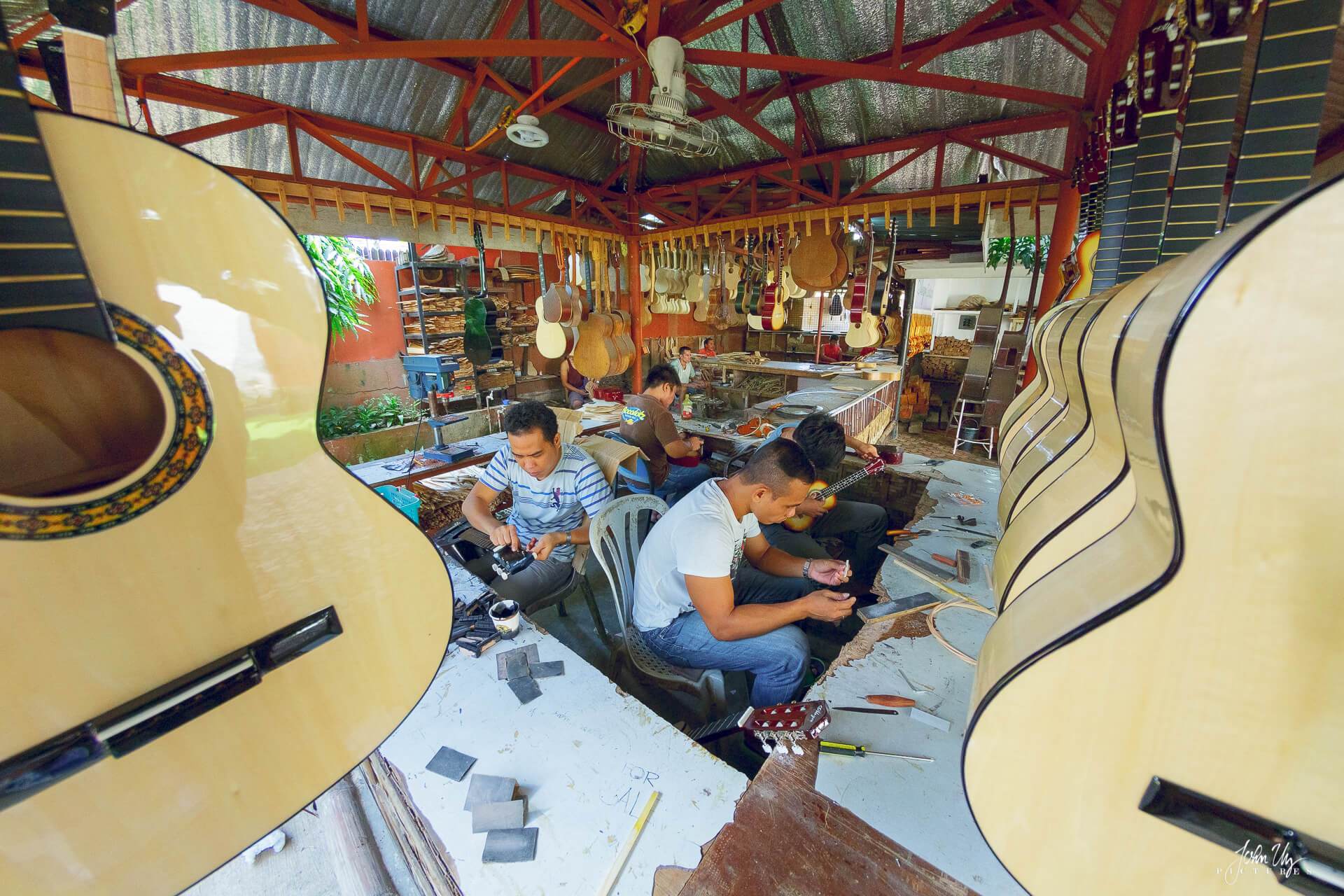 Nowadays, Cebuâ€™s reputation for internationally pushing talented musicians and songwriters is known far and wide. But behind every Cebuano artist is his/her first humble love affair with the guitar. One of the first notable artisans known to fuel Cebuanoâ€™s passion and flair for the six-string instrument is one Fernando M. Alegre, owner of the internationally-known Alegre Guitar Factory. His guitar shop, located in Abuno, Lapu-lapu City, was one of the few to skillfully master the craft of world-class guitar-making. 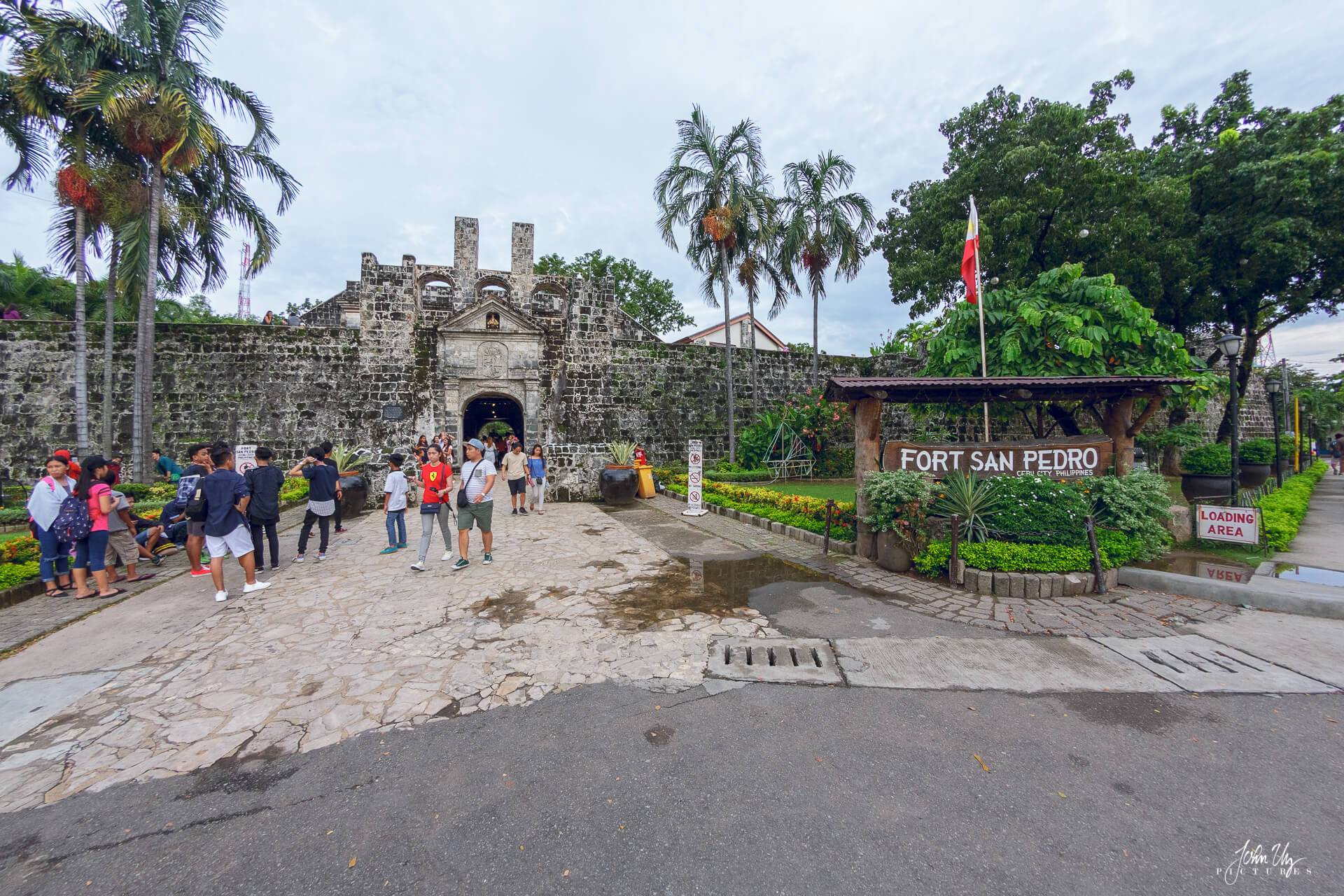 Known to be the oldest and smallest fort in the Philippines, Fort San Pedro was built eleven days after Miguel de Legazpiâ€™s landing in Cebu and 44 years after the first bloody encounter between Lapulapuâ€™s men and some Spanish explorers. Named after de Legazpiâ€™s flagship (San Pedro), the fort faces the sea warding the island off from belligerent natives and domestic pirates. It became an American barracks during the American occupation and then was converted into classrooms during peace time. But later on, when the World War II broke out, it became a prison camp for Japanese soldiers. Nowadays, itâ€™s one of Cebuâ€™s most famous attraction showcasing important documents, war artifacts and art pieces that stood the test of time. 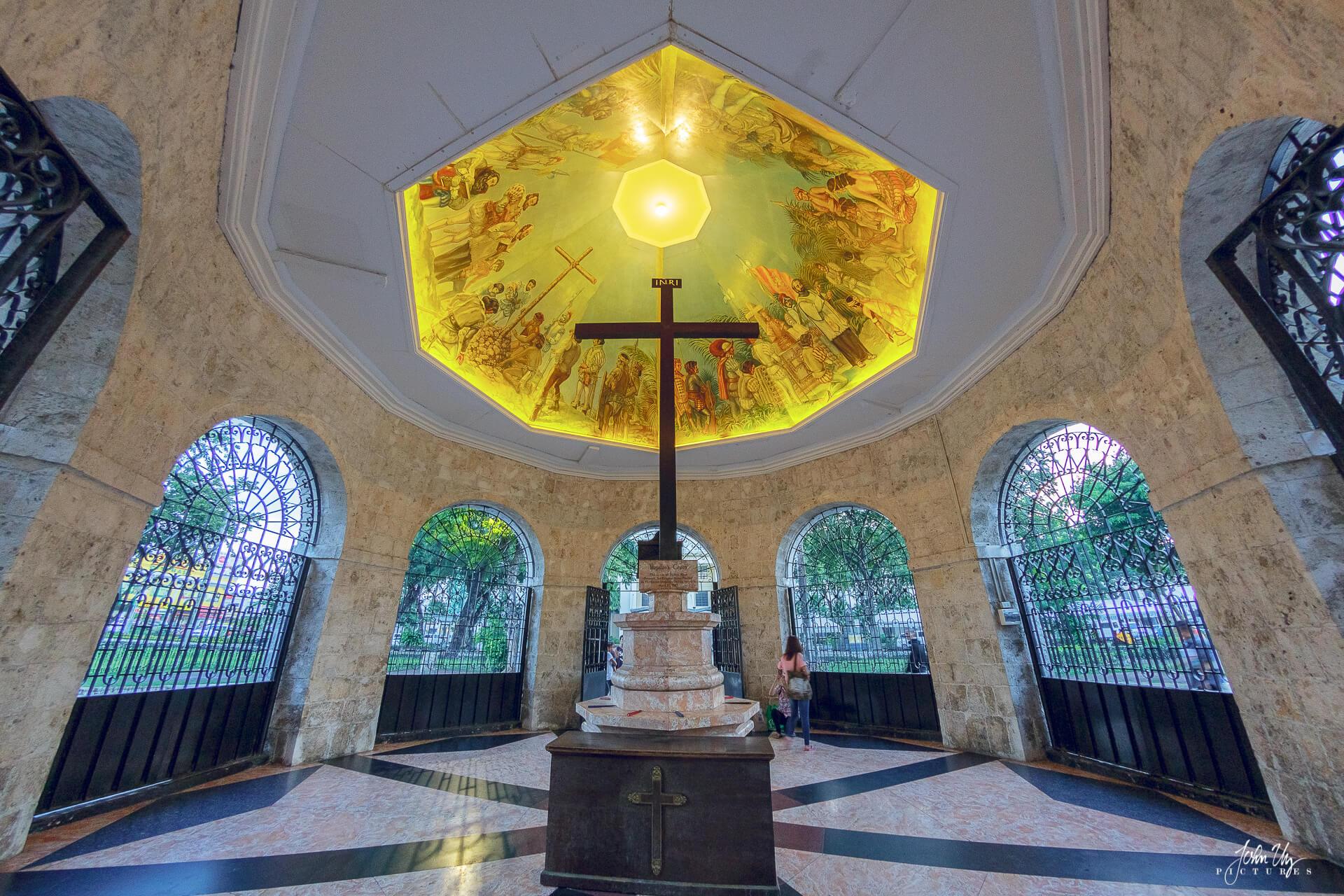 When Ferdinand Magellan first landed on the island of Cebu, he was cordially welcomed by Rajah Humabon and Queen Juana. The royal couple of Cebu was then baptized afterwards thus symbolizing the birth of Roman Catholic faith in Asia. 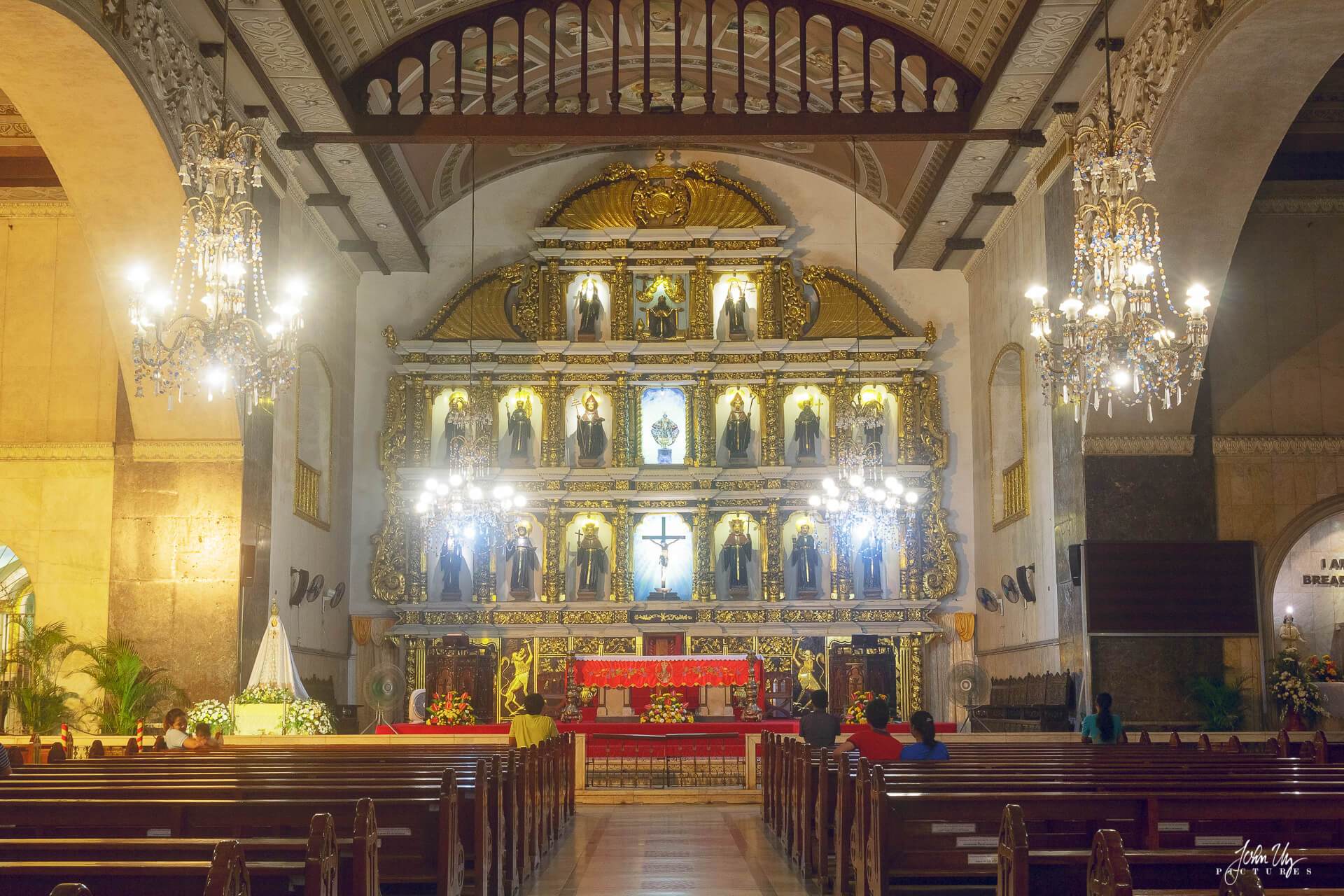 Also known as Santo NiÃ±o Basilica, Basilica Minore del Santo NiÃ±o is recognized as the oldest Roman Catholic church in the Philippines. It was built on the spot where the iconic statue of the child Jesus, known as the Sto. NiÃ±o, was found. The current location also houses a museum and a library which boosts historical relics and artifacts dating back to the 17th century. 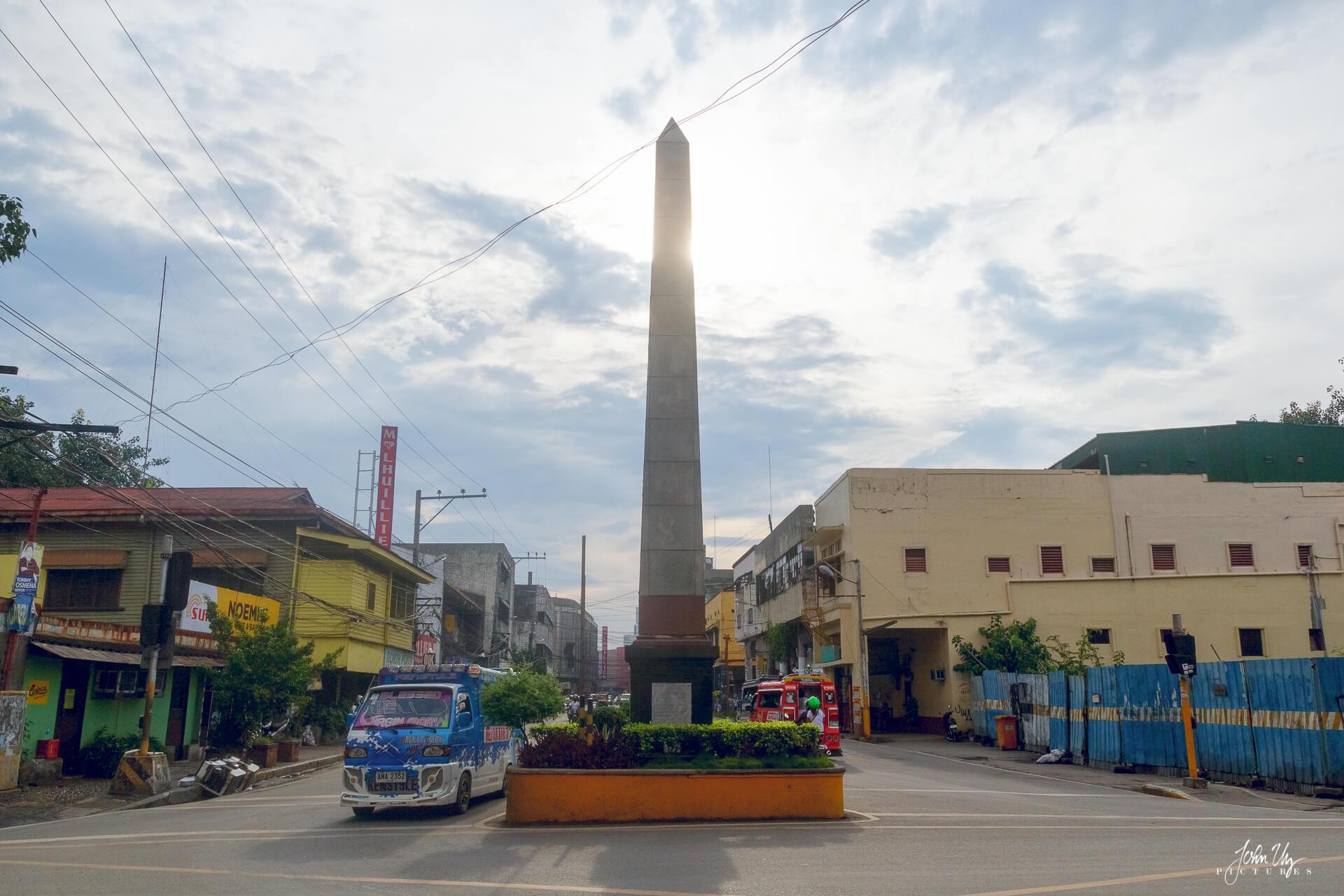 Often called as the oldest and the shortest national road in the Philippines, the historical street of Colon Street traces its origins to the town plan by Miguel Lopez de Legazpi, the Spanish conquistador who arrived in the Philippines to establish a colony in 1565. The street was named after CristÃ³bal ColÃ³n (Christopher Columbus). 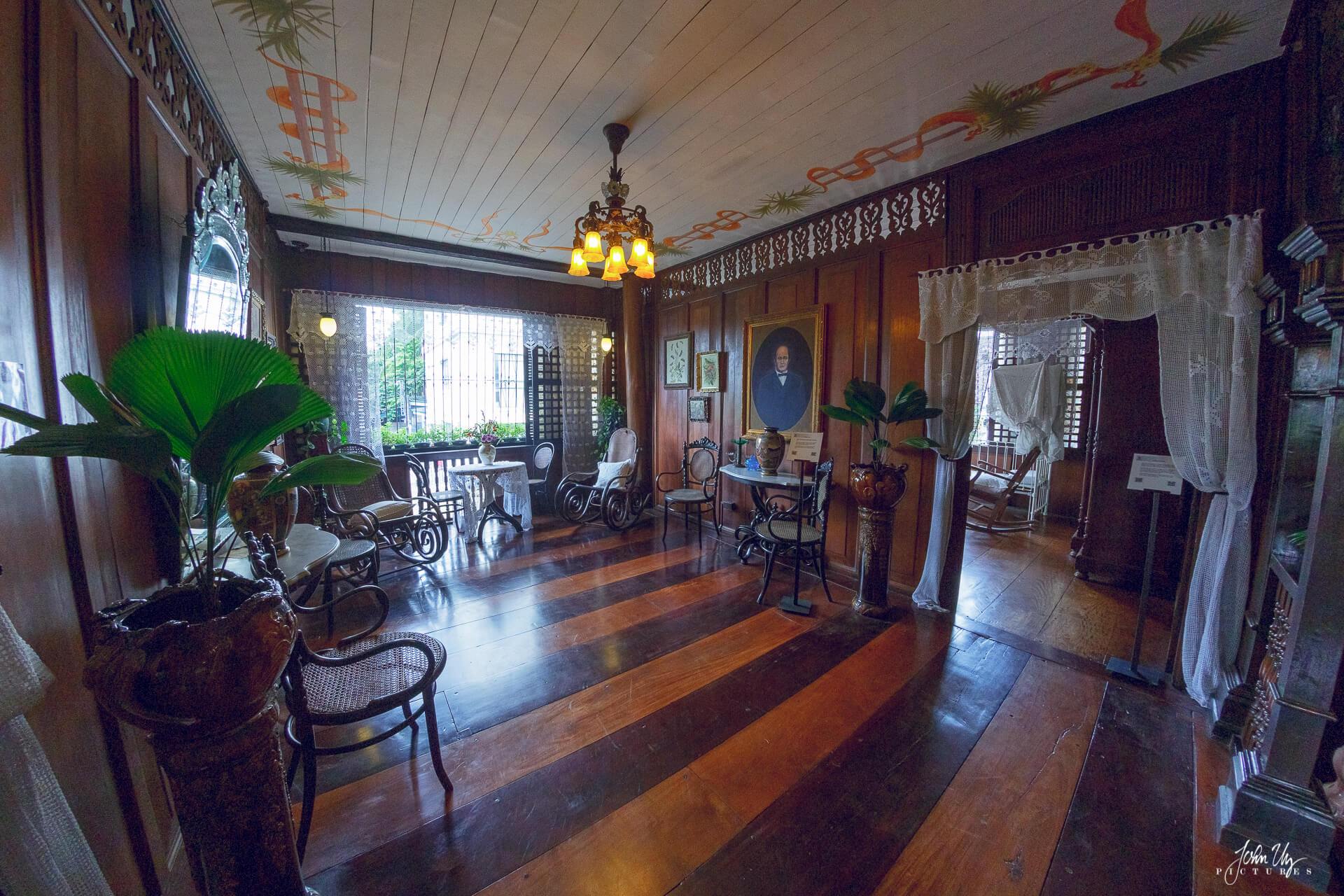 Casa Gorordo is a historic house that was built in the 1850s and was originally owned by Alejandro Rosales Reynes. It was bought by Juan Isidro Gorordo, a Spanish merchant, in 1863. Four generations of the Gorordo family have lived in this house, including Bishop Juan Gorordo, the first Cebuano bishop. The National Historical Institute conferred on the Casa Gorordo Museum the title National Historical Landmark in 1991.The house is now owned and managed by Ramon Aboitiz Foundation Inc through its Culture and Heritage Unit. 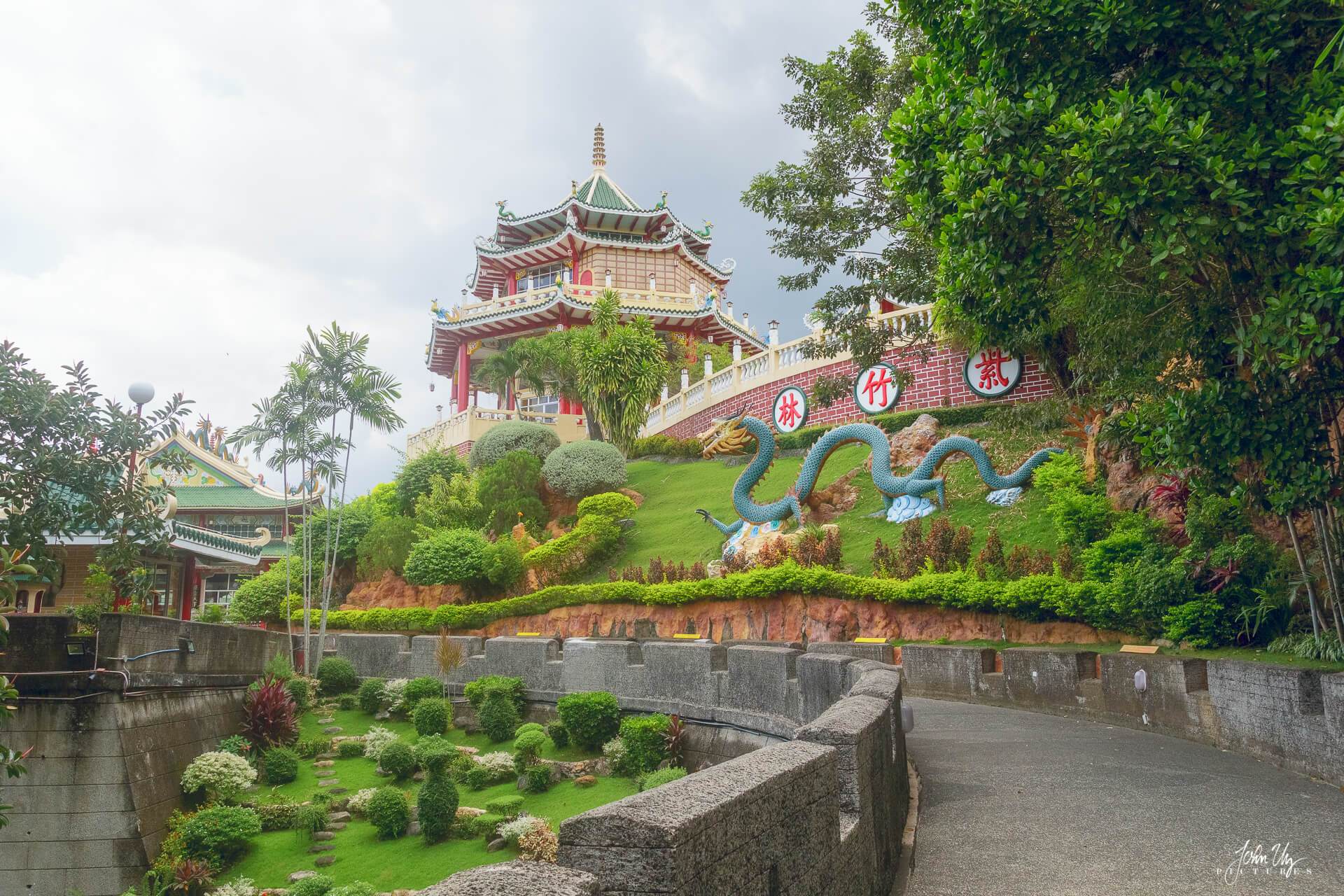 Built in 1972 at the wealthy Beverly Hills residential enclave in the suburb of Lahug, the Cebu Taoist Temple was constructed for the Filipino-Chinese ethnic community who resides in the subdivision. The temple has an elevation of 300 meters above sea level, and if you climb the 99 steps to the entrance, you will be rewarded with a panoramic view of Cebu City and the harbor and in the distance Mactan and Bohol islands. Devotees following Taoism traditional rites and rituals climb the 99 steps of the temple to light joss sticks and have their fortunes read by the monks on Wednesdays and Sundays.